I have two more shows and a speaking engagement coming up this fall. Looking forward to seeing people and sharing my new work. More to come about that soon, meanwhile:

The following week, on Dec. 13th, I will be the speaker at the Contemporary Quilt Arts Association’s December meeting. My program is “Threads of Spirit, Cloth of Meaning”. They always welcome guests, and there is no admission fee for meetings.

Scroll down for information about all of these events.

Sharing a booth with Kevin Cain, should be a fun and interesting time! 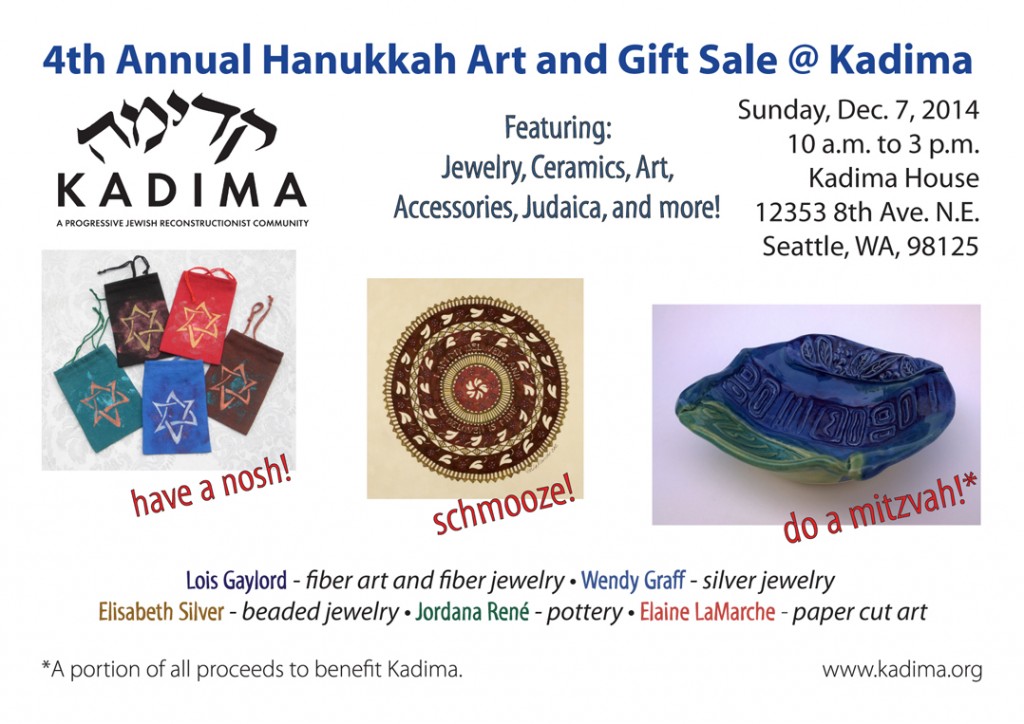 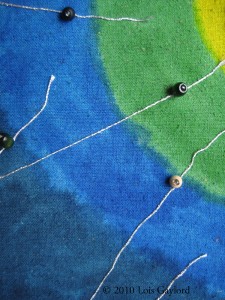 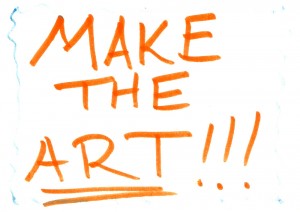 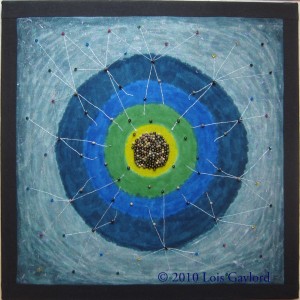 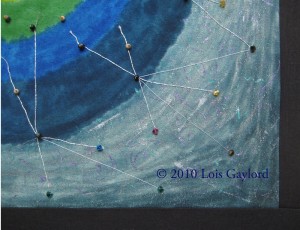