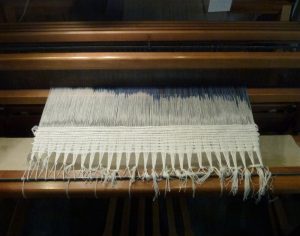 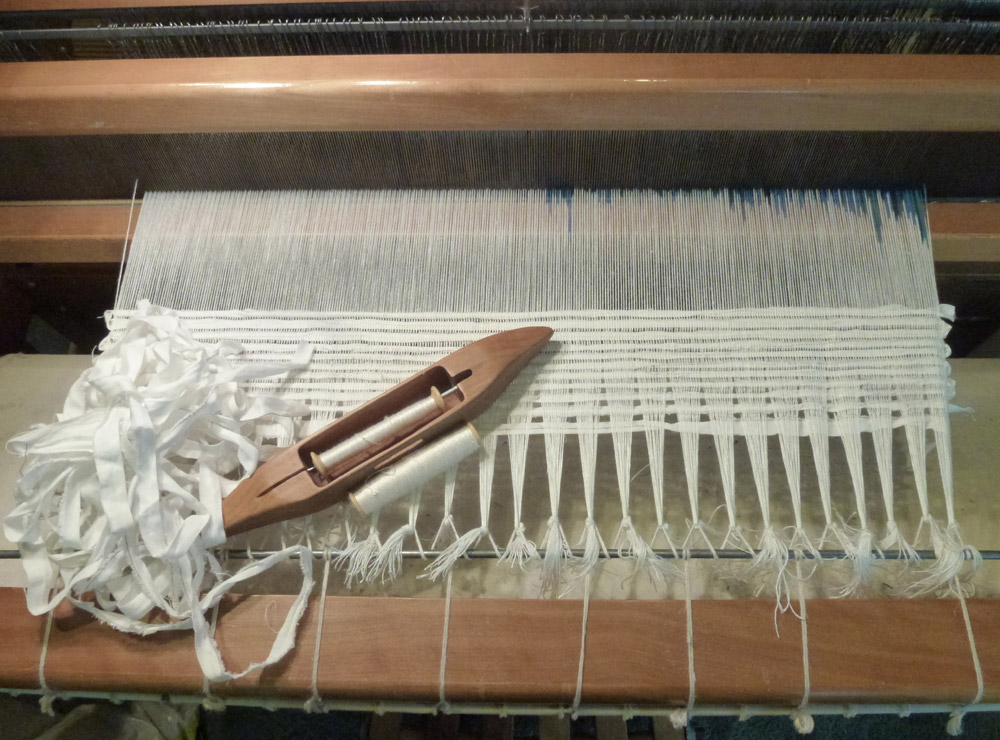 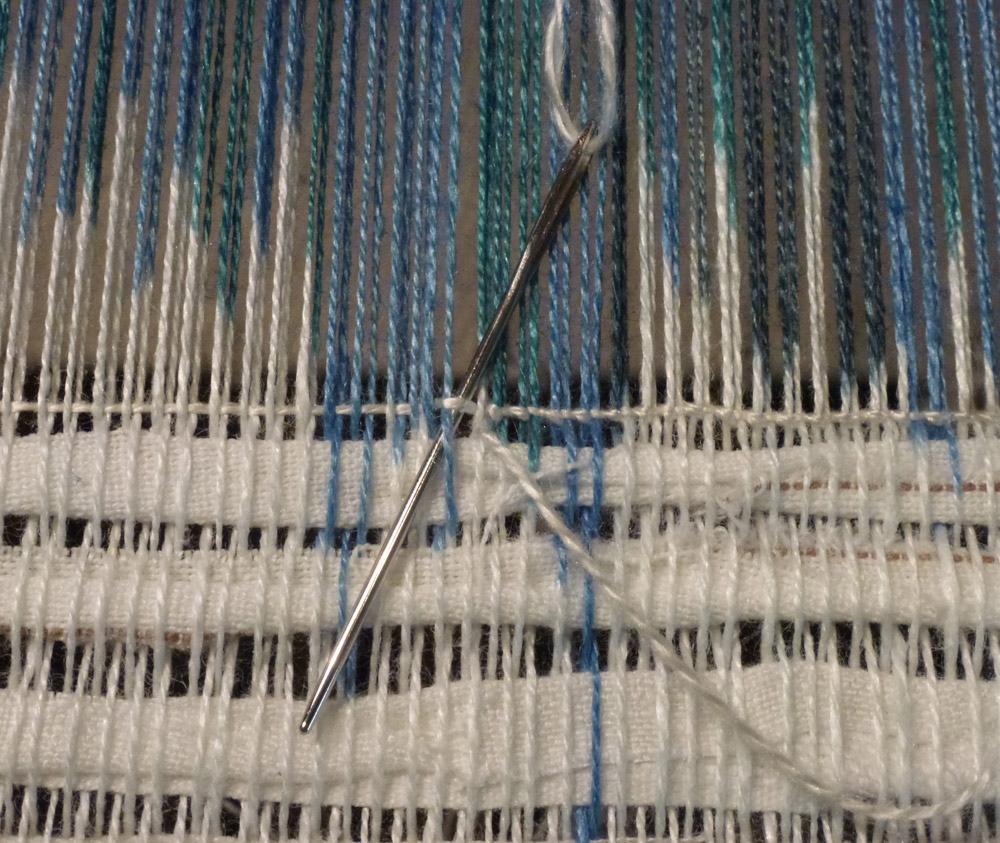 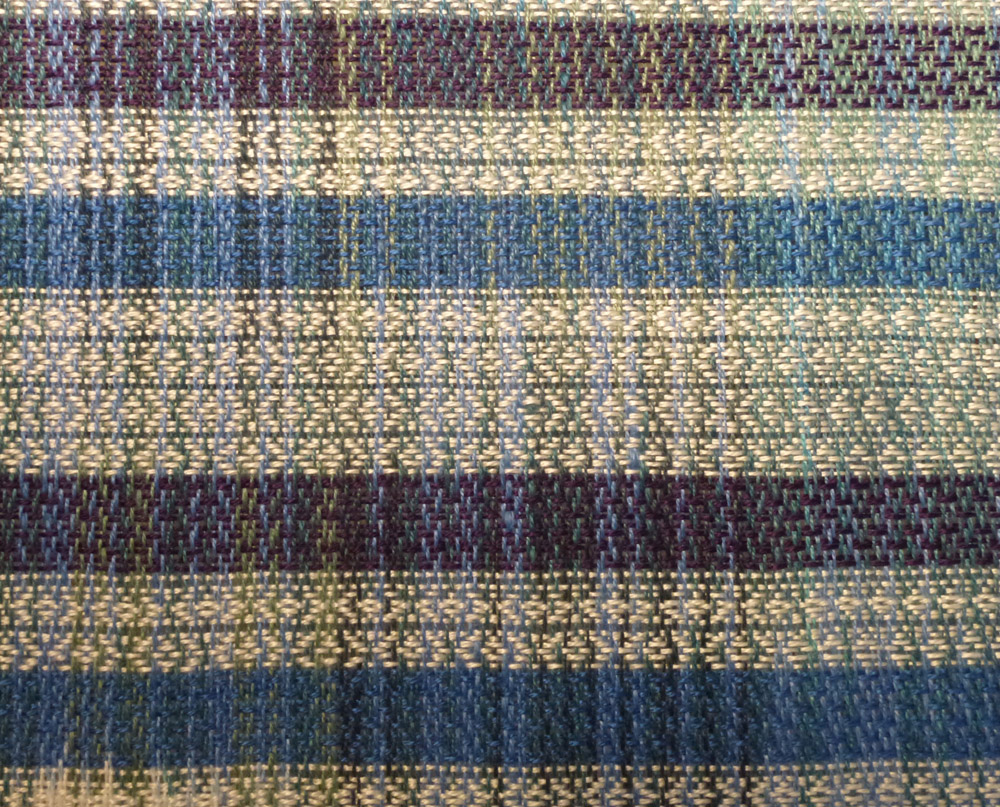 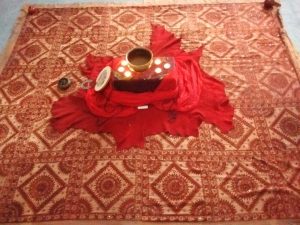 Having spent most of my life hiding from myself and/or the world, posting on this blog is a big step for me. I’ve been searching most of my adult life for meaning, connection and trying to figure out what my purpose is during this lifetime.

In my 20’s I began meditating, and was a disciple of Sri Chinmoy for a short while. That was followed reading by a lot of books on a variety of mostly New Age subjects. Then about 10 years ago, I started studying Wicca as well as going back to my Jewish roots and discovering that there were more similarities than differences between the two. During this time I became involved with the Women’s Torah Project and was looking for a deeper connection with the Divine Feminine. My reading now included anything I could find on Shekhinah.

In the Fall of 2015, I stumbled upon the Kohenet Hebrew Priestess Training Program. It is described as ‘Earth Based, Embodied, Feminist, Judaism. I sat and read every page on the website. When I got to the bottom of the page describing the 13 priestess paths I was blown away. One of the Paths is The Weaver. 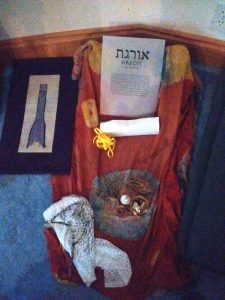 Oreget: The Weaver
The Weaver weaves in the Temple to honor the Divine feminine. What she weaves are batim or “houses”—tapestries, garments, or maybe worlds. Like the Fates, the oreget weaves space, time, and soul together. She embodies the connectedness of all things. It is she who integrates and connects the many threads of the world. We see her in the women who spun the goats’ hair for the Tabernacle. Her gifts are the weaving of legends, interpretations, rituals and traditions, as well as weaving, sewing, writing, and all the creative arts. She watches over all activities that bring disparate elements together.

My first thought was “I’m not crazy!” I was awed, humbled, thrilled, amazed, excited, blown away. My path was real, not some crazy thing I was dreaming up. They were describing me. Some of the ideas could have been taken from my artist statement. And literally, I am a weaver.
Artist’s Statement – March 12, 2013: “Spirituality and connections. These are the focus of my current work in mixed media and fiber art. The underlying philosophy of my world view is that all things are connected in some way. Finding those connections by juxtaposing objects or ideas fascinates me and through this searching, I look for ways to understand our place in the cosmos. My goal is to create art with a spiritual focus or for a spiritual use, with the hope that this work will foster the viewer or user’s sense of connection to that which is greater than our individual selves. Art that celebrates the threads of spirit that connect us all.”

I promptly signed up for their newsletter, and in a few months, they announced they were taking applications for two new cohorts, one on the East Coast, and one on the West Coast. I finally got my application in, and was accepted. I went to the first week of training in January 2017 still not entirely sure about this, it sounded so cool, but what in the world would I do with this? By the middle of the first full day, heading to the dining hall I knew, “I’m home”. 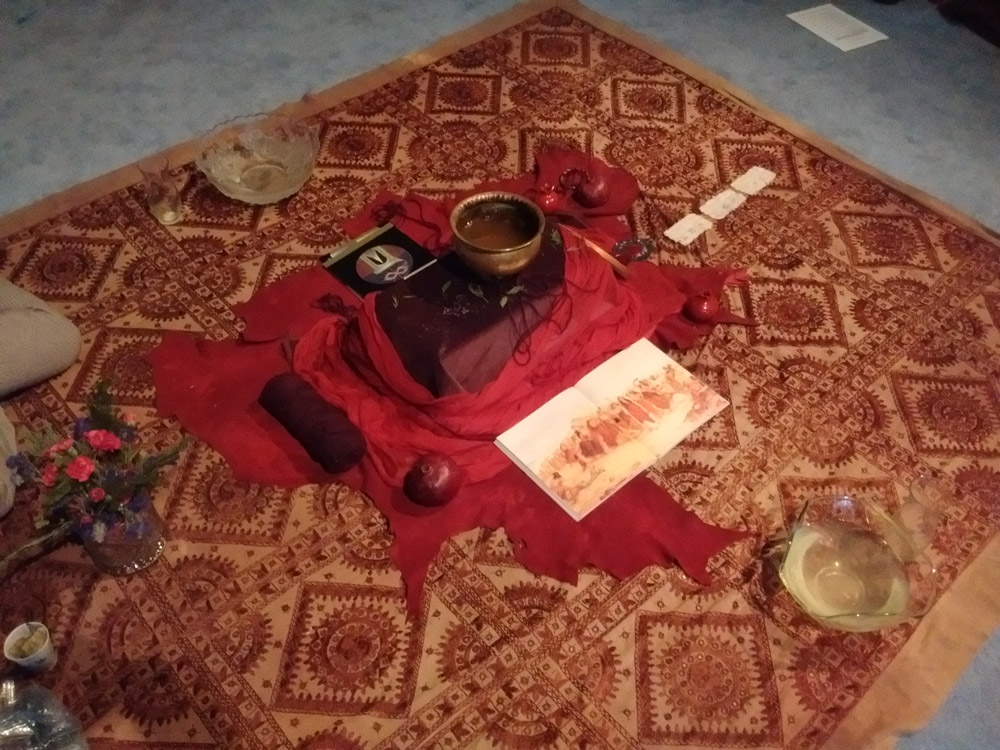 Central altar at the end of the week for Shabbat.